What would you say if I told you watching the news is no good for you? I know, stay with me…

The daily news has been a part of my routine since I was a child. I remember how we had to be quiet at 6pm so Dad could hear the nightly news headlines. Fast forward twenty (or so) years and watching the news used to be something I’d always try and fit into my daily routine.

A few months ago I listened to a podcast with John McGrath (a very successful Real Estate Agent) and he made the point that you shouldn’t watch or listen to the news. In fact he hasn’t for many years. The reason is (amongst other things) the majority of the news is negative and watching it gives you a negative outlook. If an event occurs that is important enough, someone will tell you about it (or you will see it in your Facebook or Twitter feed!).

At the time it struck a chord with me and I stopped watching for a while…of late however we seem to have snuck back into the habit again. For some reason I feel like I’m missing out if I don’t see the news at some point!

So I decided to run a little experiment and watch the news each day, make note of the events and report back on whether I feel as though I would have missed anything. As 6pm in our house is bath/bedtime I recorded the news each night and watched them in one sitting to take notes.

I have just provided detail of the end outcome of the story (rather than too much detail). For interests sake I have selected some “key quotes” from each evenings report.

From the escaped bull story:

Witness: “We dropped our donuts”

Journalist to teenager: “How handy is it?”

Journalist to tourist (about Mrs Clooney): “How did she look?”

Journalist to car jacker (who had run from police due to his long list of outstanding offences and court appearance the next day): “Why did you run?”

Car jacker. Silence (as he was handcuffed and led away by Police).

Journalist to beachcomber (who found the camera that had been lost in the ocean 3 years ago): “How do you think the owner will feel if you find him and give him the camera?”

Beachcomber : “He will be very surprised”.

Journalist (about the ram-raid): “It’s a big inconvenience to the store owner”.

About the video of the theft: “He hopes someone can recognise the offender”.

After crossing to journalist in Dubai to find out the date when Australian Troops will launch attack: “It will be within days but we won’t know until the mission has been completed”.

To be honest with you when I set out to do this I was going to watch seven days’ worth of news. But watching one night after the other, seeing mostly the same stories often with the same footage was really boring! Actually listening to the stories properly (as I was taking notes!) made me realise how little of the bulletin is actually news.

Before you say leave journalists alone (remember I studied journalism…for three weeks!), I get they’re just doing their job. I just found it amusing to note the amount of comments made during the bulletin that really are not telling us anything.

I for one will still watch current affairs programs (sorry not Today Tonight) from time to time, which tend to delve a little deeper. I find these stories can make you appreciate what you have, as well as give you awareness to worthy causes.

What do you think? Perhaps you could give up the news for a week and report back?

Or are you already a convert and one step ahead of me?

One Simple Question You Can Ask to Improve Communication

Does your Brain Run Away with you?

A Letter to my Dear Nan

Letter to a first time mum – be kind to yourself, you’re doing a good job

The Get Healthy and Happy Project – The Merrymaker Sisters
« What the…is Oil Pulling?
Almond Milk Hacks – How to Make Almond Milk Fast (er) » 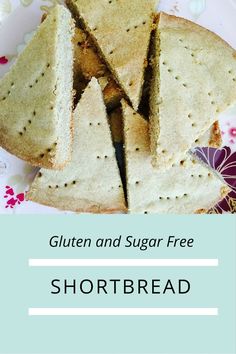 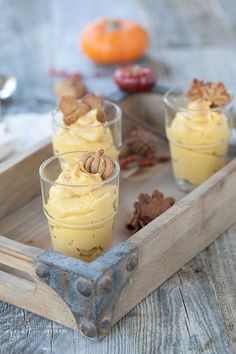 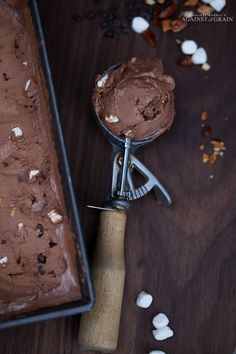 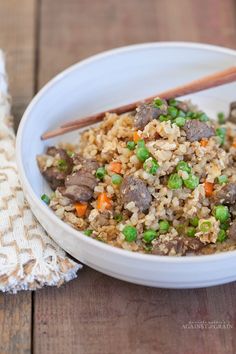 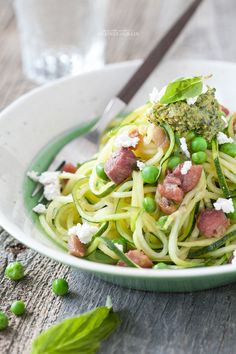